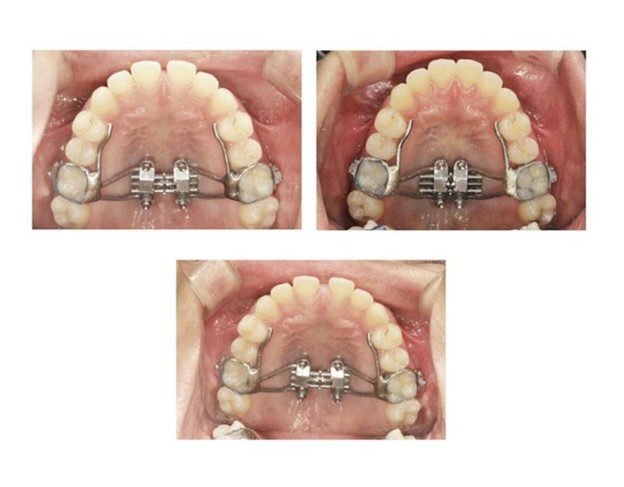 What is Maxillary Skeletal Expansion (MSE)?

Maxillary transverse deficiency (narrow upper jaw) is a highly prevalent orthodontic problem present in all age groups. For children and early teens with this narrow upper jaw, it can easily be widened with a palatal expander, as their upper jaw is in two pieces and not fully fused in the middle. For mature patients and adults, however, a palatal expander often will result in unwanted flaring of posterior teeth instead of skeletal expansion. Typically, adults with a narrow upper jaw with bite problems were subjected to an invasive surgical procedure — surgically-assisted rapid palatal expansion (SARPE) — to correct this condition. Maxillary Skeletal Expander (MSE), it is a type of MARPE, and patients who use it can forgo surgery with the use of four TADs in the palate. Developed by one of Dr. Roca’s mentors, Dr. Won Moon, MSE offers a non-invasive way of correcting maxillary transverse deficiency for patients who were previously told that they would need surgical intervention. We can also attach a reverse pull facemask to try to get some saggital growth as well. Dr Roca has also studied Dr Richard Singh and Dr Rebecca Brokow’s MSE techinique as well. Dr. Roca says placing MSE is much easier than implants since no dangerous structures are in our way. Even corticopunture is surprisingly quick and painless.

Comparison of skeletal maxillary transverse deficiency treated by microimplant-assisted rapid palatal expansion and tooth-borne expansion during the post-pubertal growth spurt stage: A prospective cone beam computed tomography study.Below you can see an example of a lower expander and an upper MSE expander with hooks for the reverse pull face mask. You can learn more about MSE below. 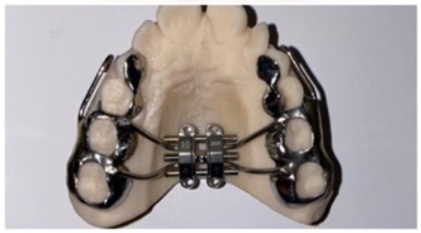 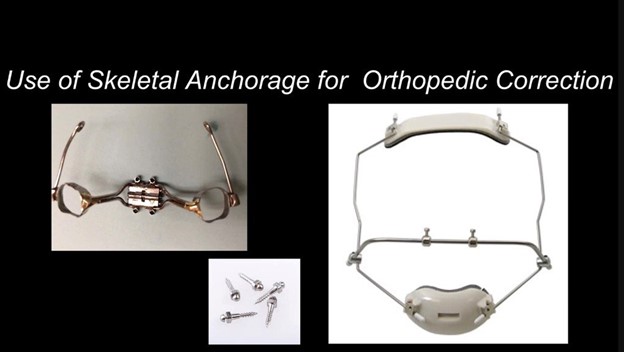 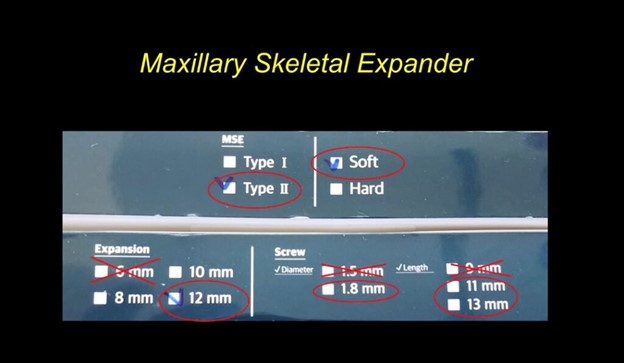 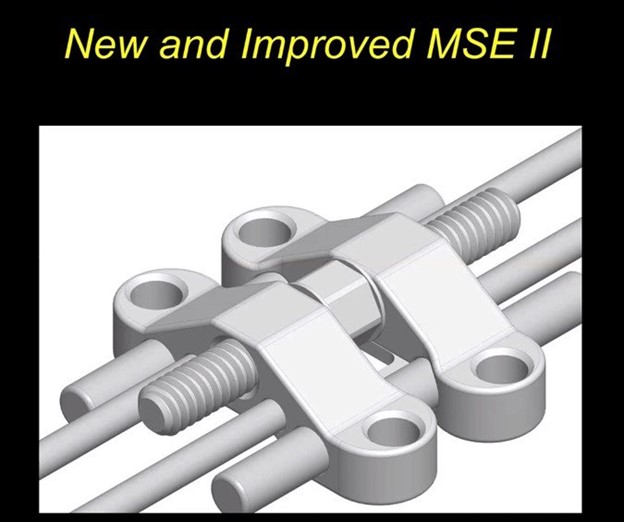 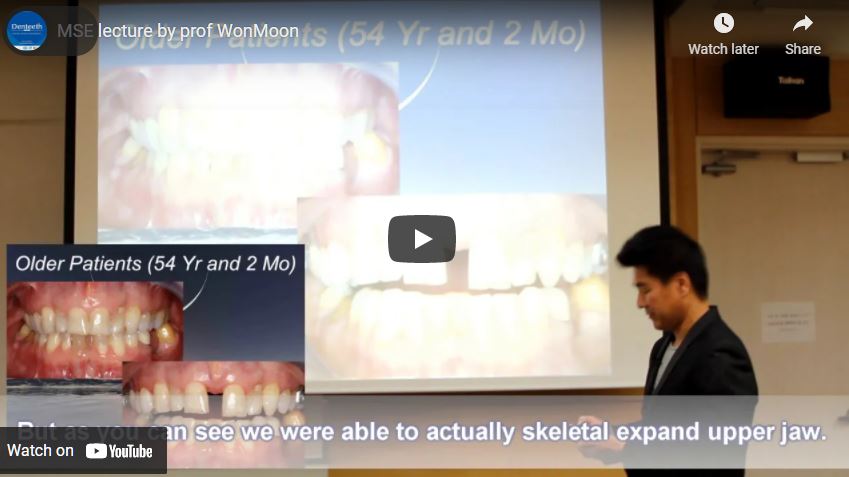 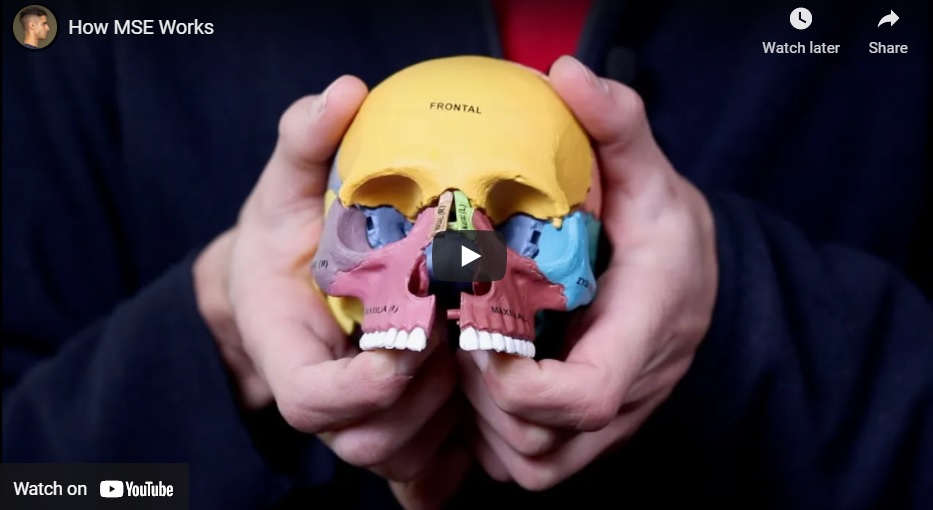 Patient’s Biotype Must Be Considered! 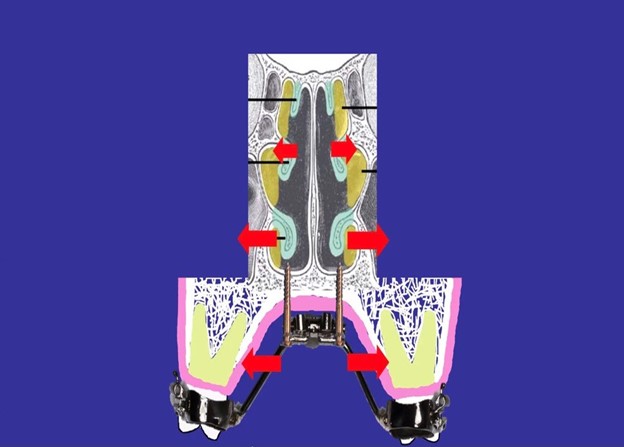 Call for a consultation at 703-237-7622 to determine if you or anyone in your family is a candidate for any of our orthodontic options.